Hallelujah! The uber airhead Mako Mankanshoku is joining the POP UP PARADE series! 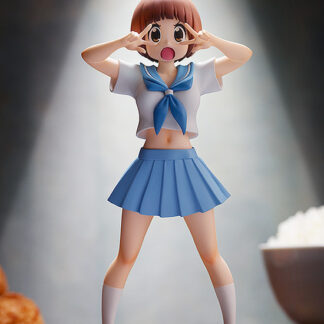